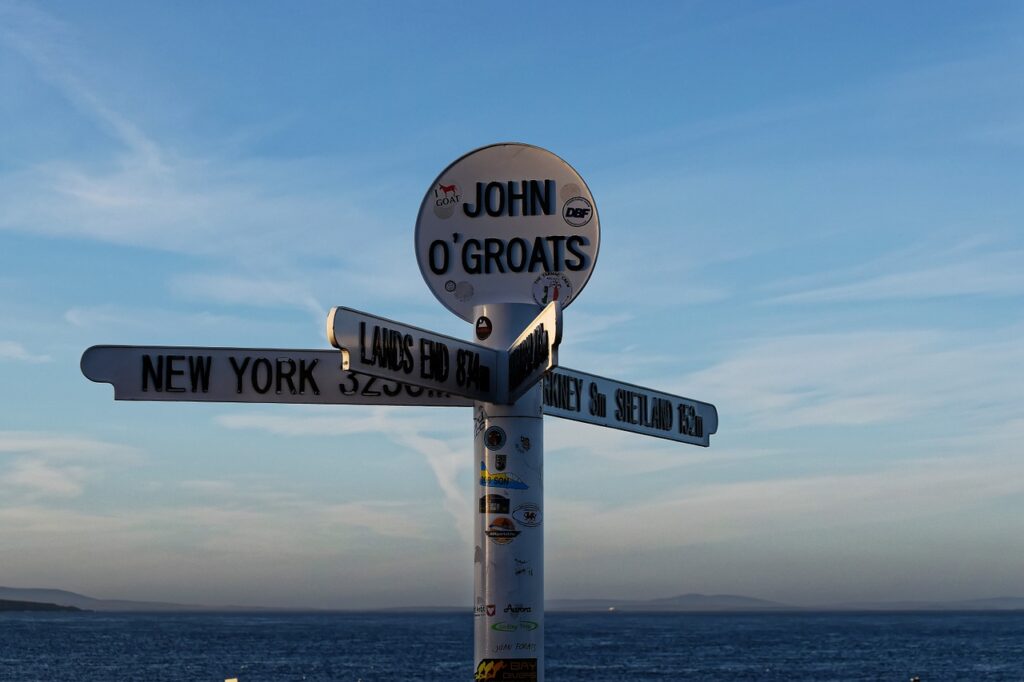 Expanding the reach of product and service sales to foreign markets is not a recent phenomenon. Even as far back as 2000 BC, India had already established trade routes that would last for millennia. This practice gives an opportunity to bring cultures together, and it’s no wonder that it has continued into modern times.

For a modern British entrepreneur, expanding to a foreign country seems an easy task. With the advent of the Internet, reaching consumers across the world is only a click away. But where should you really expand to?

From a British perspective, it seems as though all signs point to America. From the outset it contains many advantages: a large population, a shared language, and similar buying habits. Considering the relatively low percentage of Brits who speak a foreign language, an English speaking country such as the USA offers an easy solution to the hassles of dealing with a client who does not speak the same language. What is important to consider, however, is that America is as much a foreign domain as any country in mainland Europe. The same problems can still arise, and need to be addressed carefully.

So what are these intercultural pitfalls such a venture can give rise to?

The main problem stems from poor translation. The prospect of English to English translation may seem absurd, but the differences in culture between the US and the UK are not insignificant. As a result, a piece written in British English which has a successful impact on a British audience may not necessarily have the same impact on an American one.

Clothing is the biggest sector of e-commerce, which in itself involves a large amount of trade between the US and the UK. A clothing company based in Blighty may well want to sell their brand of cutting edge trousers in the US but how successful will they be? The word ‘trousers’ doesn’t exist in the everyday American’s vocabulary. The company will have gone to a great deal of effort listing its products on American websites, but all that hard work will be for naught. An American looking for trousers will search for ‘pants’.

Of course, an English entrepreneur would recognise the necessity of translating this basic and well known cultural difference, but there are also many other words in British English which an American audience would not recognise. For instance, when I asked an American friend for ‘cling film’, all I received was a strange look and I was left empty handed. Although the product I wanted to buy existed, I had no idea how to look or ask for it.

This is just one example to demonstrate how differences in language could contribute to potentially huge losses for a company expanding abroad. Many more subtle disparities exist, especially when dealing with technical items such as car engine parts.

Furthermore, other small differences in language will often attract a customer’s attention for the worst. For example, a word containing an alternative spelling to the perceived norm, even one as simple as ‘colour’ as opposed to ‘color’, will give clients the impression of dealing with a foreign company.

Despite the vast amount of e-commerce that is carried out across international borders, a client is much more likely to buy a product aimed at them and their culture. When trying to sell on the German market, a British company cannot expect to sell the same English text they would sell back home: this text needs to be translated and adapted for a German audience. Trade between two English-speaking countries is no different; companies need to take the time to adapt their products.

Another point to take into consideration is the use of Briticisms, which can often completely baffle a non-native speaker. It’s a classic problem but even some entirely commonplace expressions in the English vernacular make no sense at all to an American ear. A product listing should be fully coherent to every person reading it to ensure that all your listings are the greatest thing since sliced bread.

Thus, expanding your company to a fellow Anglophone country can actually prove quite a daunting task; it means combing through your products to find the small details that separate the two cultures. It’s these minutiae that can mean the difference between an expansion abroad really taking off, or simply falling by the wayside.

Ensure that your international expansion (whether to an English speaking country or elsewhere) is a success with ICE’s A to Z e-commerce solutions.